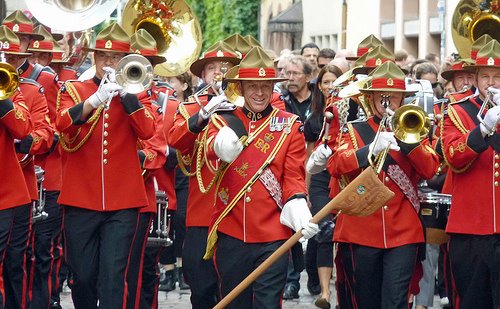 One of the cornerstone events planned for this Labour Weekend’s 150th celebrations is the Grand Parade, showcasing both the history and current community of West Melton. Lead by the New Zealand Army Band, the 1.4km parade will be… Read More

It’s time to get growing! 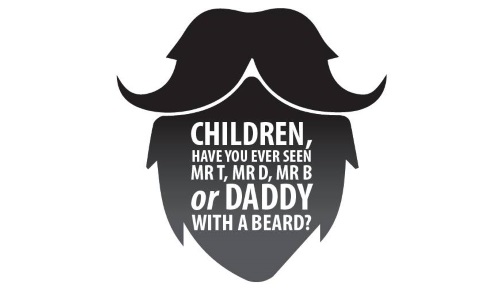 West Melton locals are rallying as the clock ticks down to the beginning of the West Melton 150th Anniversary beard growing competition.  There have been challenges & nominations in the West Melton News, a Facebook campaign featuring notable… Read More

Several changes at the General Store, buildings razed by fire and some notable residents

A local rifle squadron, the Domain is purchased, power comes to the district and men go to war 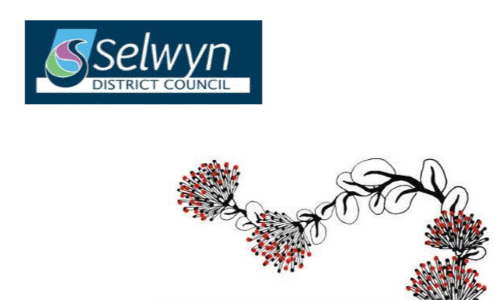 Volunteers are a vital for our community. The Selwyn District Council is operating two open days in June for volunteers and folk interested in becoming more involved in community projects.