Murray gave a comprehensive presentation, beginning with the history of the West Melton town water supply, then an overview of the current problems and the SDC’s plan to resolve these.  Murray explained how each of the 3 township bores had sequentially failed water quality tests and the steps SDC had made along the way to keep the potable water supply safe.  Currently, the Royston Common bore is offline, due to a recent change in water quality, where tests indicated the presence of ecoli following heavy rain.  The two bores from Preston Downs are currently ‘carrying the town’.

A poll for a Community Patrol 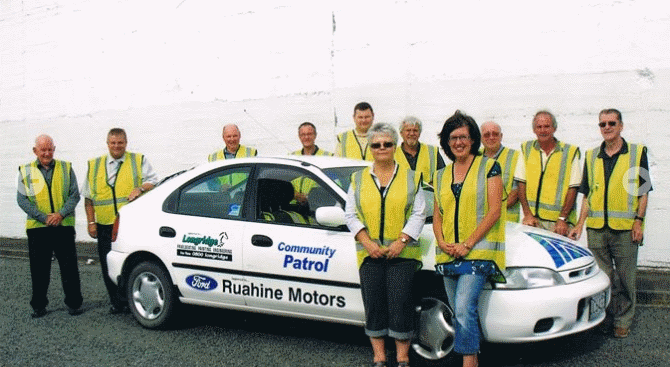 The WMRA is seeking to gain an indication of public opinion regarding the potential formation of a West Melton Community Patrol.  The patrol would require around 25 volunteers from the community who would be required to give around… Read More

A great turnout at tonight’s meeting which included a couple of guest speakers too. Key topics discussed at the meeting were as follows. 150th Celebrations Nicky Parker presented a thorough run-down on progress from the 150th sub committee. … Read More

New 150th flags on their way

At tonight’s West Melton Residents Association meeting, the new flags for the light poles on State Highway 73 were shown, complete with the new 150th anniversary artwork. The association has received two sets of the flags branded in… Read More